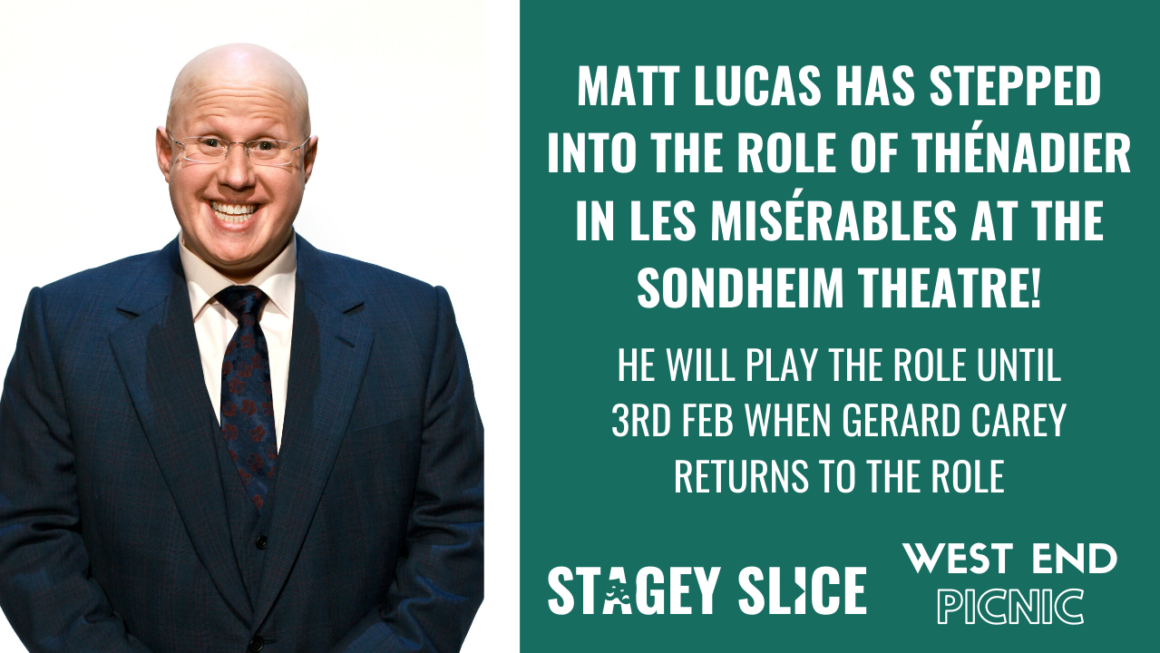 Matt Lucas has stepped in to play the role of Thénardier in the new production of Les Misérables at the newly refurbished Sondheim Theatre in the West End.

Matt Lucas returned to the part on Monday 23 December 2019 for six weeks stepping in for Gerard Carey who, after strict medical advice, was told on the morning of the first performance on Wednesday that he would be unable to perform during this period in order to completely rest his vocal chords and avoid long-term damage to his voice. Gerard Carey is expected to return to the role on Monday 3 February 2020.

“Just as I was thanking the gods of the theatre for getting the spectacularly rebuilt Sondheim Theatre open on schedule with our brilliant new cast and production, we heard that our irrepressible Thénardier, Gerard Carey, would not be allowed to perform for several weeks due to a serious problem with his vocal chords. Though obviously a disappointment for him and all of us, I’m thrilled to announce that Matt Lucas has volunteered to abandon his Christmas plans and rejoin Les Mis as Master of the House after his recent triumph in the Staged Concert at the Gielgud Theatre. He will play alongside Josefina Gabrielle as Madame Thénardier while Gerard recovers and returns to the company in February.”

Multi-Award winning comedian, screenwriter, actor and singer, Matt Lucas, recently reprised the role of Thénardier at the sold-out Les Misérables Staged Concert at the Gielgud Theatre, a role he previously played in the critically-acclaimed West End production Les Misérables at the Queen’s Theatre as well as in the show’s 25th Anniversary Concert at the O2 Arena.  His other theatre credits include Taboo at the Leicester Square Theatre and the touring production of Little Britain Live.  His film credits include Les Misérables Staged Concert, Sherlock Gnomes, Shaun of the Dead, Alice in Wonderland, Alice Through the Looking Glass, Gnomeo and Juliet, Bridesmaids and Paddington. On television his credits include Shooting Stars, Doctor Who, Pompidou, Come Fly with Me and The Wind in the Willows, as well as the BAFTA and Emmy Award-winning television show Little Britain with David Walliams.

The cast of Les Misérables at the Sondheim Theatre features Jon Robyns  as ‘Jean Valjean’, Bradley Jaden as ‘Javert’, Carrie Hope Fletcher as ‘Fantine’, Shan Ako as ‘Eponine’, Josefina Gabrielle as ‘Madame Thénardier’, Harry Apps as ‘Marius’, Ashley Gilmour as ‘Enjolras’ and Lily Kerhoas as ‘Cosette’. Rachelle Ann Go will return to the role of ‘Fantine’ for 7 weeks in the Spring and will take over the role next Summer. 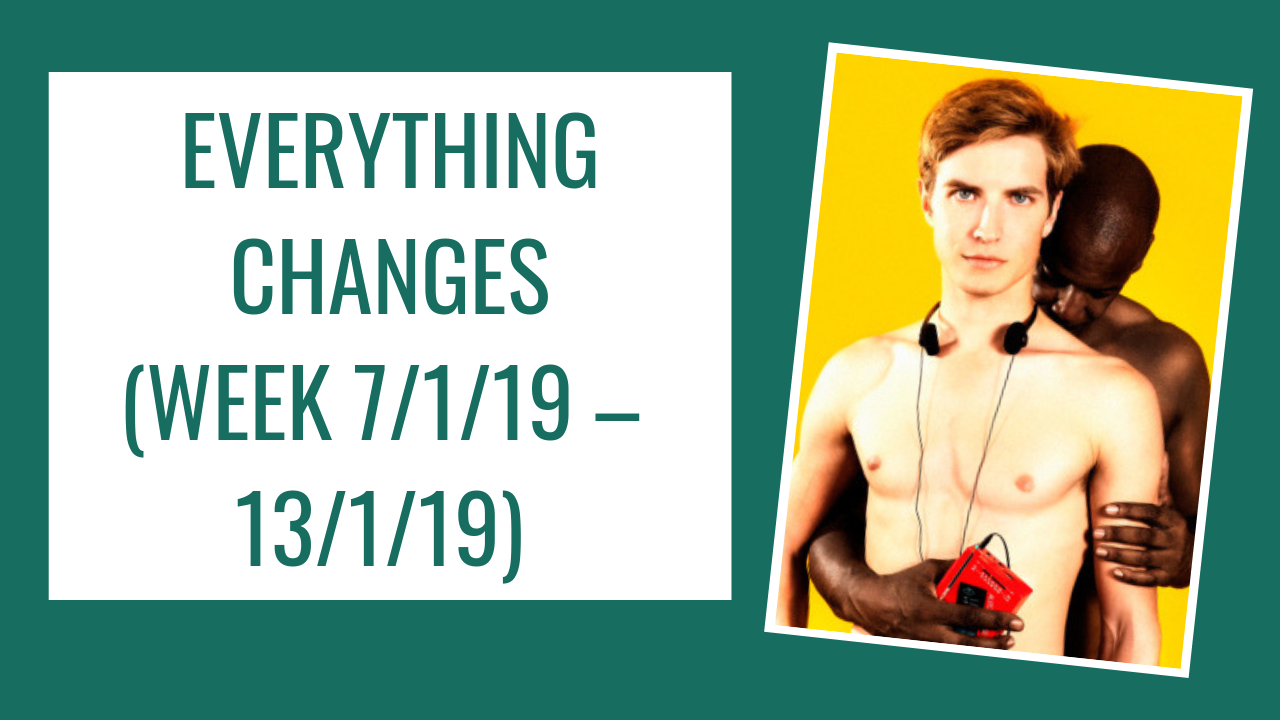 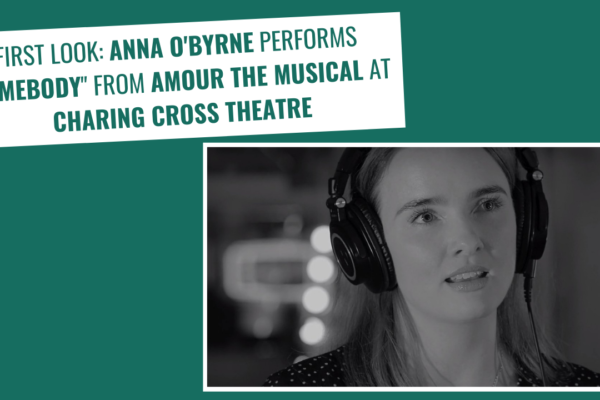 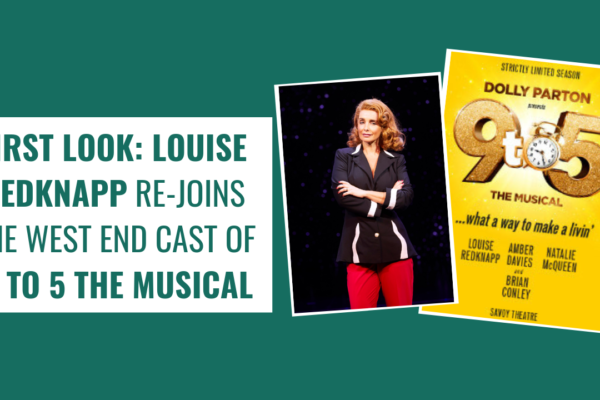