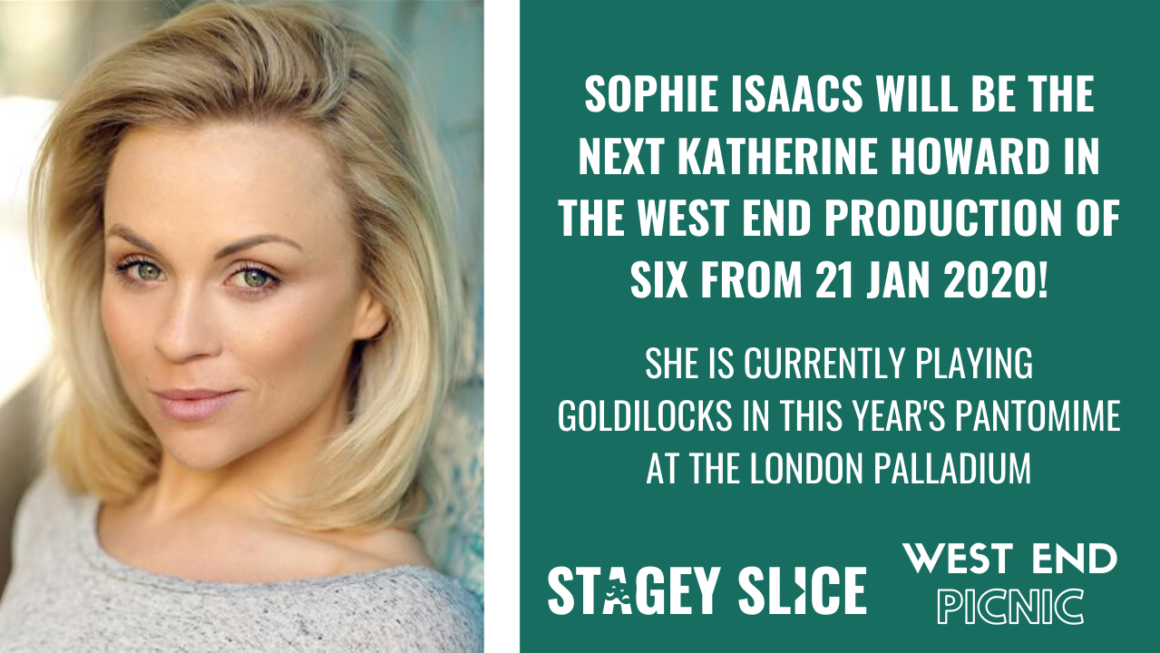 Heathers and Cruel Intentions star Sophie Isaacs, who is currently starring as Goldilocks in Goldilocks and the Three Bears at the London Palladium, will be crowned the new Katherine Howard in the West End cast of SIX. She will join the production at the Arts Theatre on Tuesday 21 January 2020.

Sophie will replace Vicki Manser, who is leaving SIX to become the alternate Carole King in Beautiful – The Carole King Musical on a UK tour.

The show’s 2018 debut at the Edinburgh Festival Fringe hastened its West End transfer which opened in January 2019. This homegrown histo-remixed pop-concert musical by Toby Marlow and Lucy Moss is rocking the Arts Theatre, London, enjoying an open-ended run – currently booking to July 2020 – and playing to sold out houses.

And the Queens are going global: a Broadway transfer has been announced for February 2020 at the Brooks Atkinson Theatre, following north American runs in Chicago, Boston, Edmonton and Minnesota. SIX will also open in Australia at the Sydney Opera House in January 2020. It is currently selling out theatres across the UK in a 33-venue tour that continues to summer 2020. 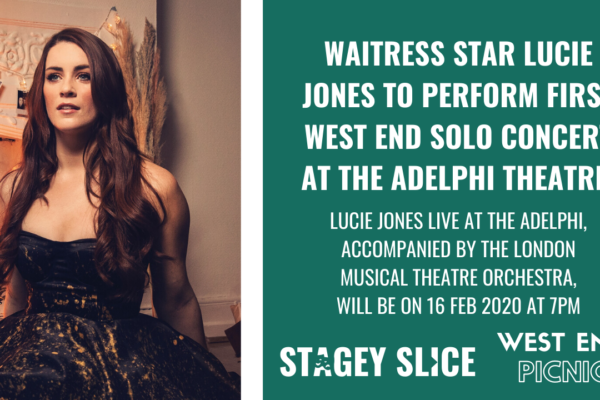 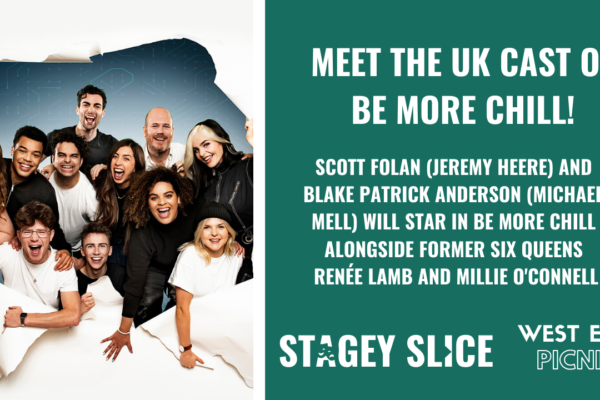 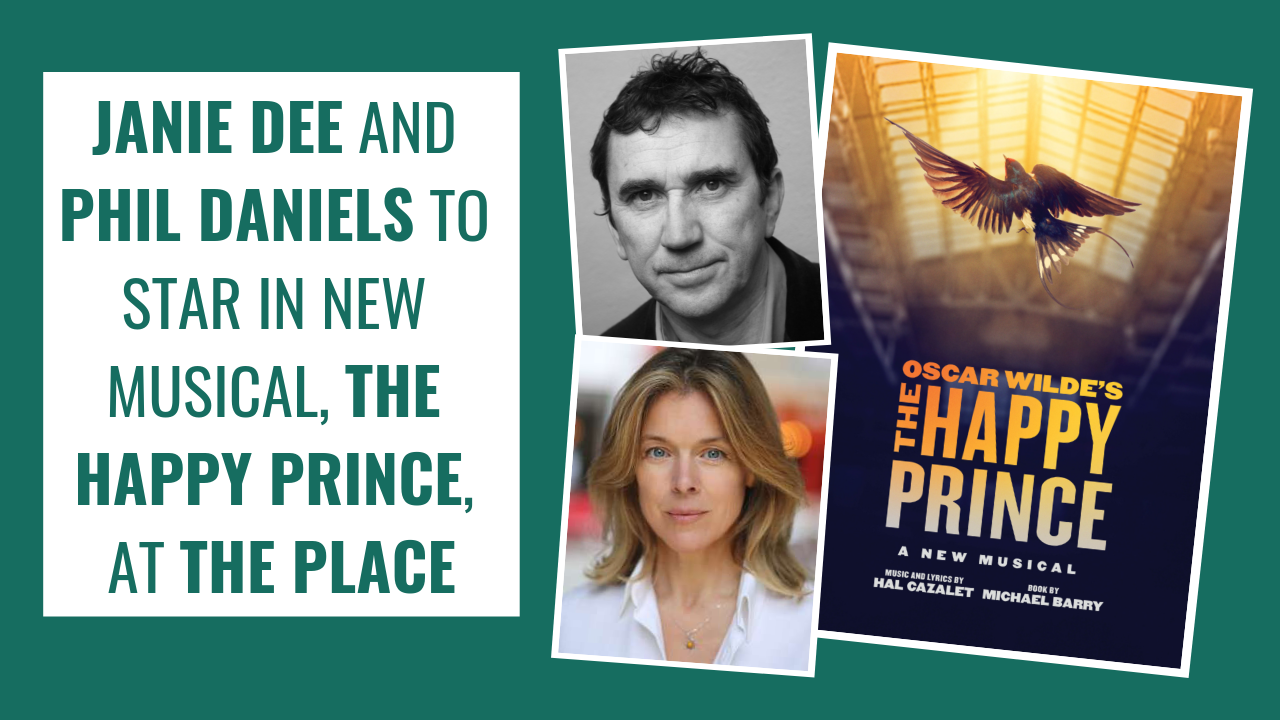