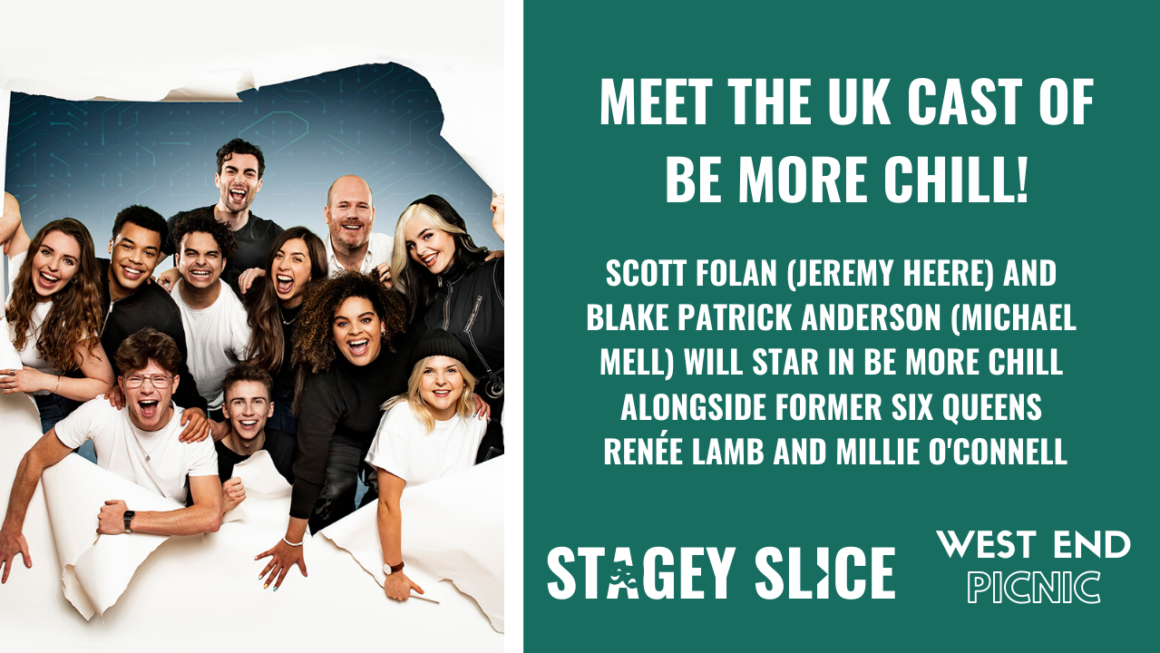 Casting for the UK premiere of Be More Chill, the mind-bendingly fun, smash hit Broadway musical was announced today.

The leads roles of Jeremy Heere will be played by Scott Folan (recent credits include Mother of Him at Park Theatre, Damned By Despair at the National Theatre) and Michael Mell by Blake Patrick Anderson (previous musicals credits include Straight Dave in Pet Shop Boys’ Closer to Heaven and Starlight Express).

Two former Queens join the Be More Chill company in the shape of  Renee Lamb and Millie O’Connell.  They both starred in one of Britain’s most celebrated and popular new musicals:  Six: The Musical.  Renee played Catherine of Aragon in the original Arts Theatre production, and Millie played Anne Boleyn at the Arts Theatre.

Be More Chill, which premieres at The Other Palace on Wednesday 12 February 2020, is based on the groundbreaking novel of the same name by Ned Vizzini.

With original music and lyrics by Joe Iconis and a book by Joe Tracz, Be More Chill is an international sensation – when the 2015 Original Cast Recording was released by Ghostlight Records,  millions of people streamed the album and formed a passionate community of Be More Chill fans, ultimately leading the musical to receive a Broadway production.

When the 2019 Broadway Cast Recording was subsequently released by Ghostlight Records, it debuted at #2 on the Top Cast Albums Chart. Songs from the musical have accumulatively garnered over 318 million streams, with the breakout track Michael In The Bathroom amassing over 31 million streams and 8 million YouTube views alone. Tumblr has ranked Be More Chill as the #2 most talked-about musical on their platform, behind only Hamilton.

This new production of Be More Chill will run at The Other Palace through until Sunday 3 May 2020, with a press night on Tuesday 18 February at 7:00pm.

Be More Chill tells the atypical love story of a boy, a girl….and the supercomputer inside the boy’s head guiding him every step of the way. The boy is desperately trying to fit in. The girl’s longing to be noticed. And the supercomputer just wants to take over the world.

The Tony Award-nominated score bursts with addictively catchy songs including More than Survive, Be More Chill and the hugely popular Michael in the Bathroom.

Be More Chill was commissioned by and premiered at Two River Theater in Red Bank, New Jersey in 2015, had a limited run, and Ghostlight Records released an original cast recording.  In 2017, the number of online listeners to the recording started growing, with fans creating animated YouTube videos, art fiction, blogs and vlogs.

In 2018, the show’s creators thought it was time to bring it back – resulting in an ‘off-Broadway production’ and this year’s Broadway run at the Lyceum Theatre.  Its runaway success continues with this London premiere at The Other Palace and a film adaptation which is currently underway.

Jerry Goehring and Lisa Dozier King are Executive Producers for the UK Production of Be More Chill.

Find out more at bemorechillmusical.com 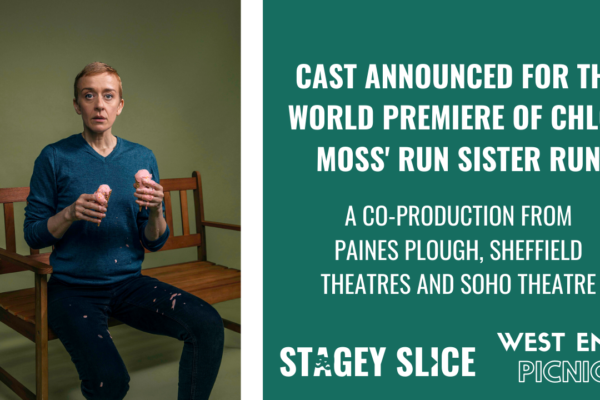 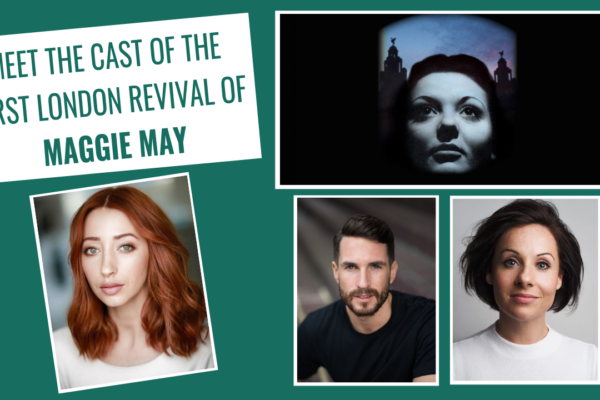 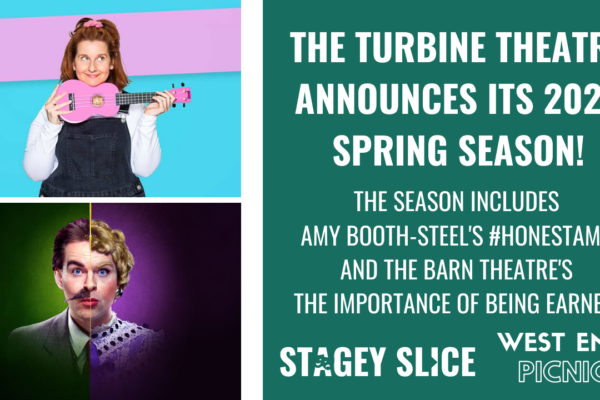